The Group is building a modular 009 layout which will be partly owned by members (and partly by the Club) on which they can run their own stock.

Progress has been slow but sure and we now have six mainly-complete 1400mm boards with another four able to run trains but needing scenics and those small final touches that make a layout attractive.  On 22 January 2020 we connected all ten boards in a three-sided rectangle and ran trains around two corners for the first time.  The implementation of the physical and electrical specifications has now been proven.  Pictures, from January 2020, show Julian Evison and Club Chairman Richard Puddephatt, the shape of the 10-board format, and an early-build stage during assembly of a “Tim Horn” baseboard.

The layout also appeared at the Club’s 009 Open Day on August 2021 and here is a photo of each of the modules used – photos courtesy of Richard Harris. 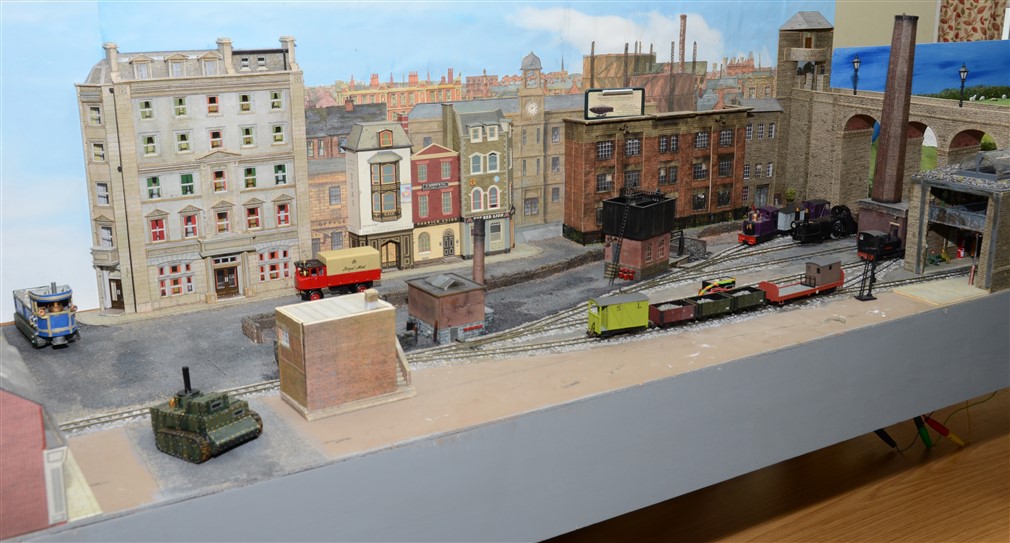 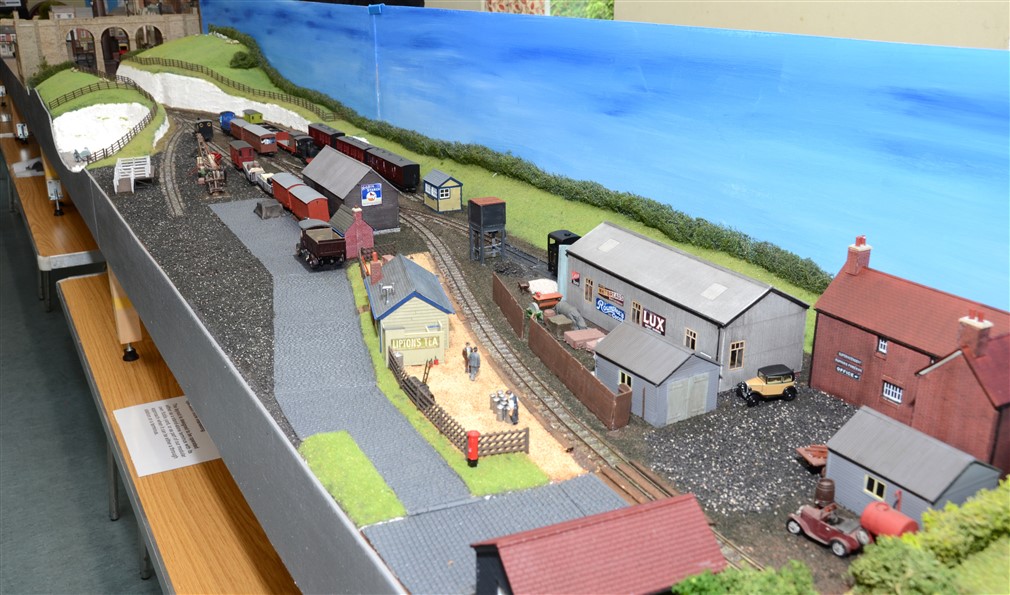 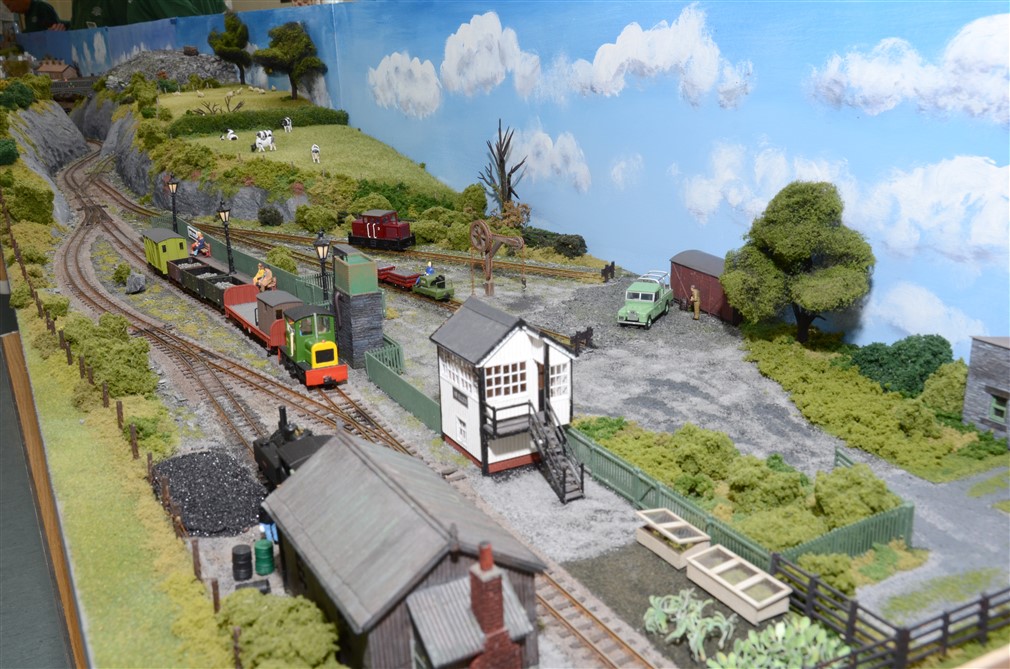 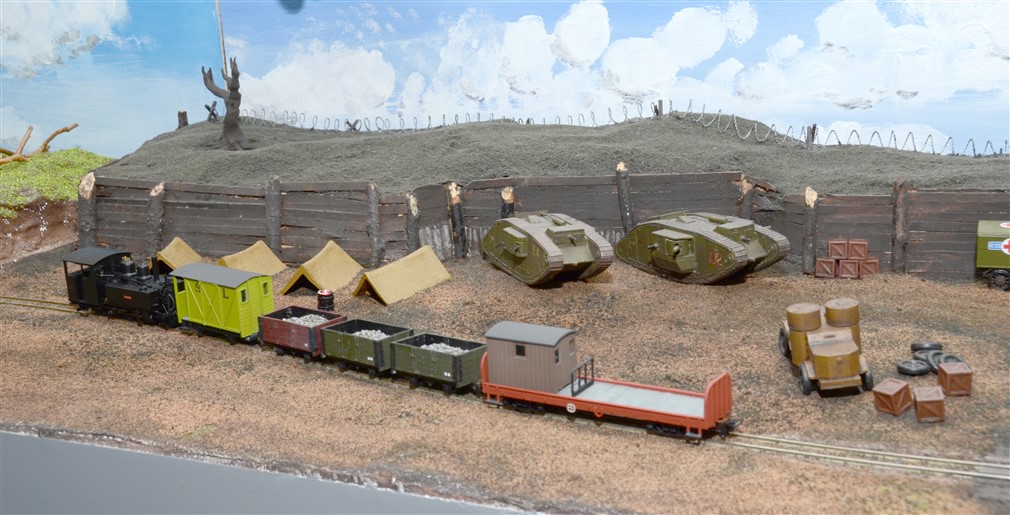 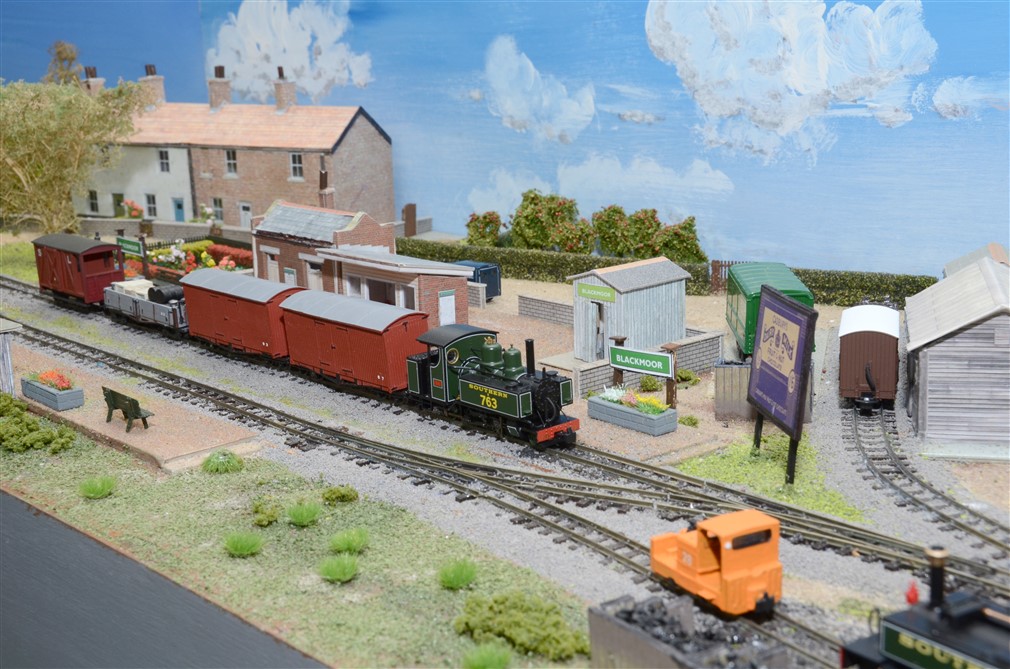 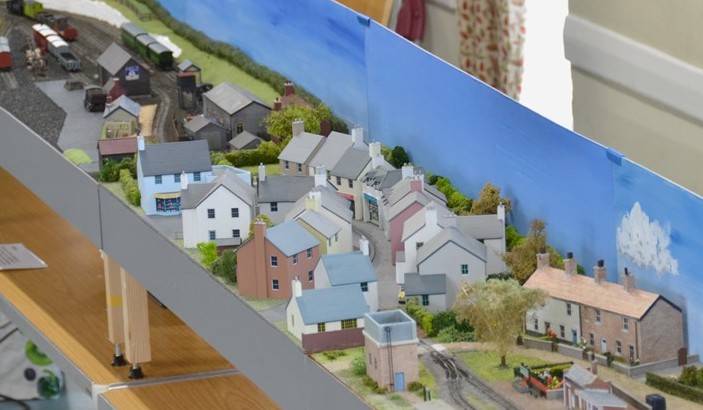