Wickwar is our current N Gauge layout – small enough to be put up up for an evening. It has allowed our many new N gauge members to help build it. 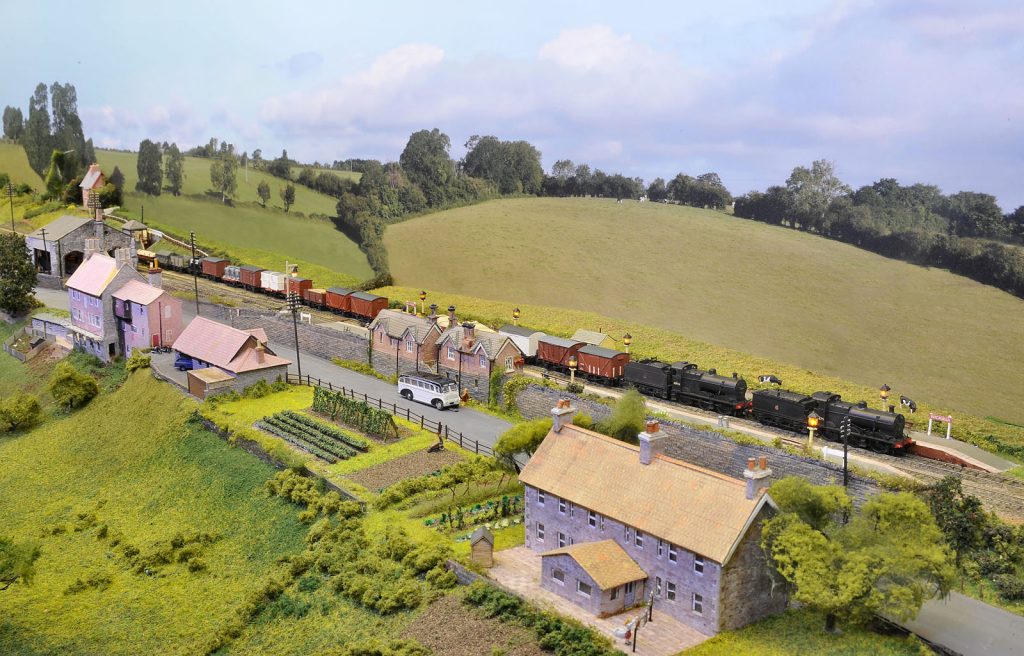 We agreed we wanted a layout based on a real location; a continuous run with a wide variety of trains; and in a “Dumbbell” format on 4 boards with the fiddle yard behind the backscene. As we have many DCC enthusiasts, it had to be able to operate with both DC and DCC control. We wanted it to be BR steam, preferably earlier than Basingstoke so 1950s. We examined a huge number of locations and finally we went for Wickwar, a small through station on the busy secondary route between Gloucester and Bristol. While operated by BR(M) it had BR(W) trains as well, and some BR(E) stock.

Heights in the area modelled vary by over 30 metres (= 8″ in N), so we chose an “open frame” baseboard for the scenic parts. To make it light we built them out of beams formed of extruded polystyrene (Styrofoam) with a thin ply layer glued on each side. We use MERG kits for the electrics to make trains move up automatically in the fiddle yards and operate the signals. Photographs we took at Wickwar have been used to create the backscene. The Faller car system runs buses and lorries along the front of the layout. 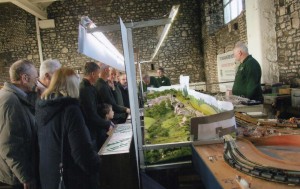 We showed it fairly complete state at the Brewery’s open day, so it was inside a building on the layout! They have been very helpful in providing plans (and beer!). Since then it has appeared at dozen shows, winning the vote for “best in show” at several. It is now “complete” though we are still adding and improving details. 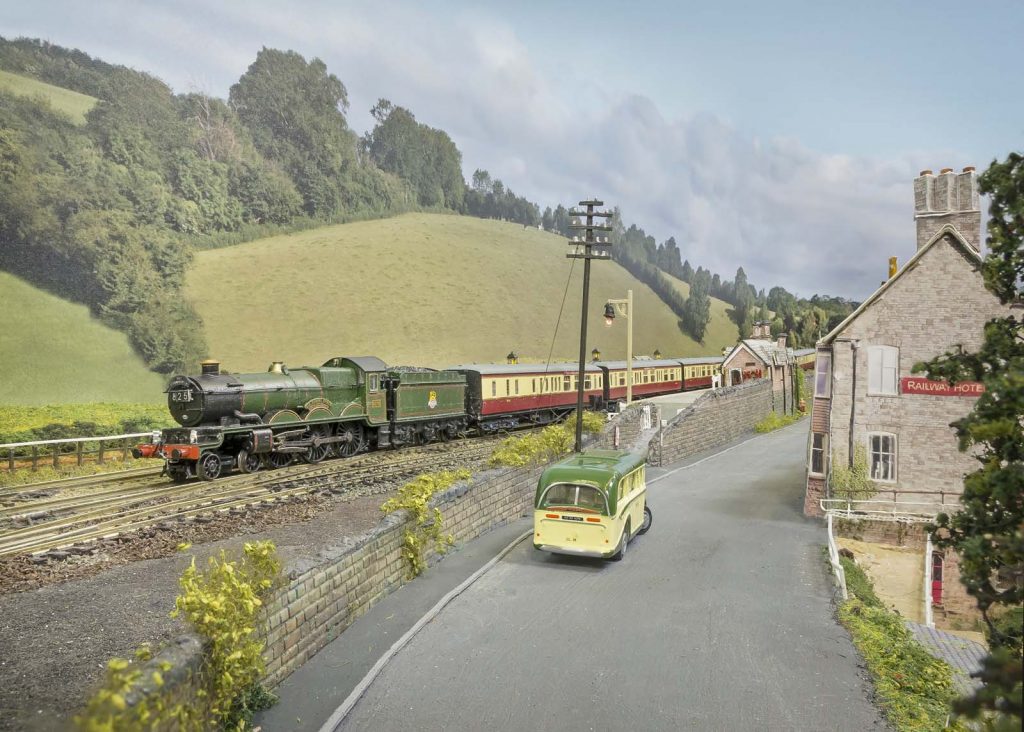 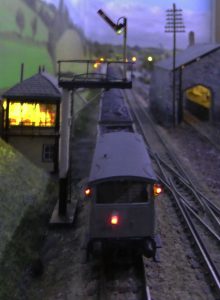 We can fade the lighting from full daylight to a moonlit night effect, showing off buildings with lights inside, trains with working head, tail and interior lights, and even a couple of buses with working headlights and brake lights. 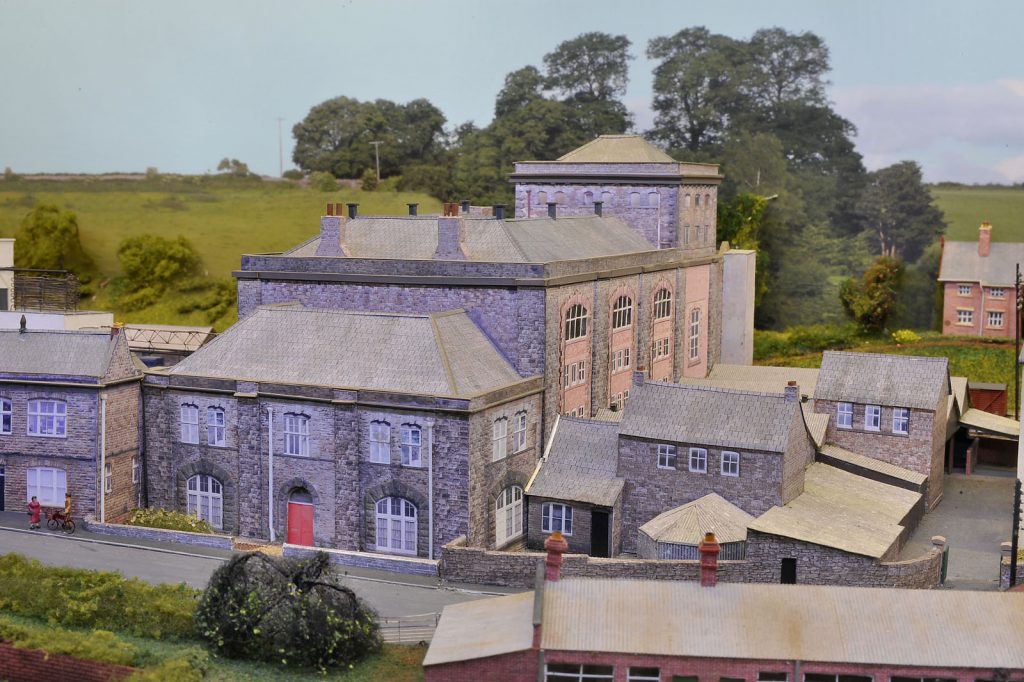 The brewery, built at the same time as railway, was a cider works in the period modelled (picture courtesy Tony Wright)

If you are an N gauge modeller interested in our group, an Exhibition Manager interested in booking Wickwar, or have any photos or information about Wickwar in the 50s or 60s, please email us using the ngauge address on the contacts page.

A version of the article on Wickwar that appeared in BRM can be read here. At the end is a link to a short video of the layout with Noel Leaver explaining details of how it was built.

A video of Wickwar, made by Liam Rasbid.